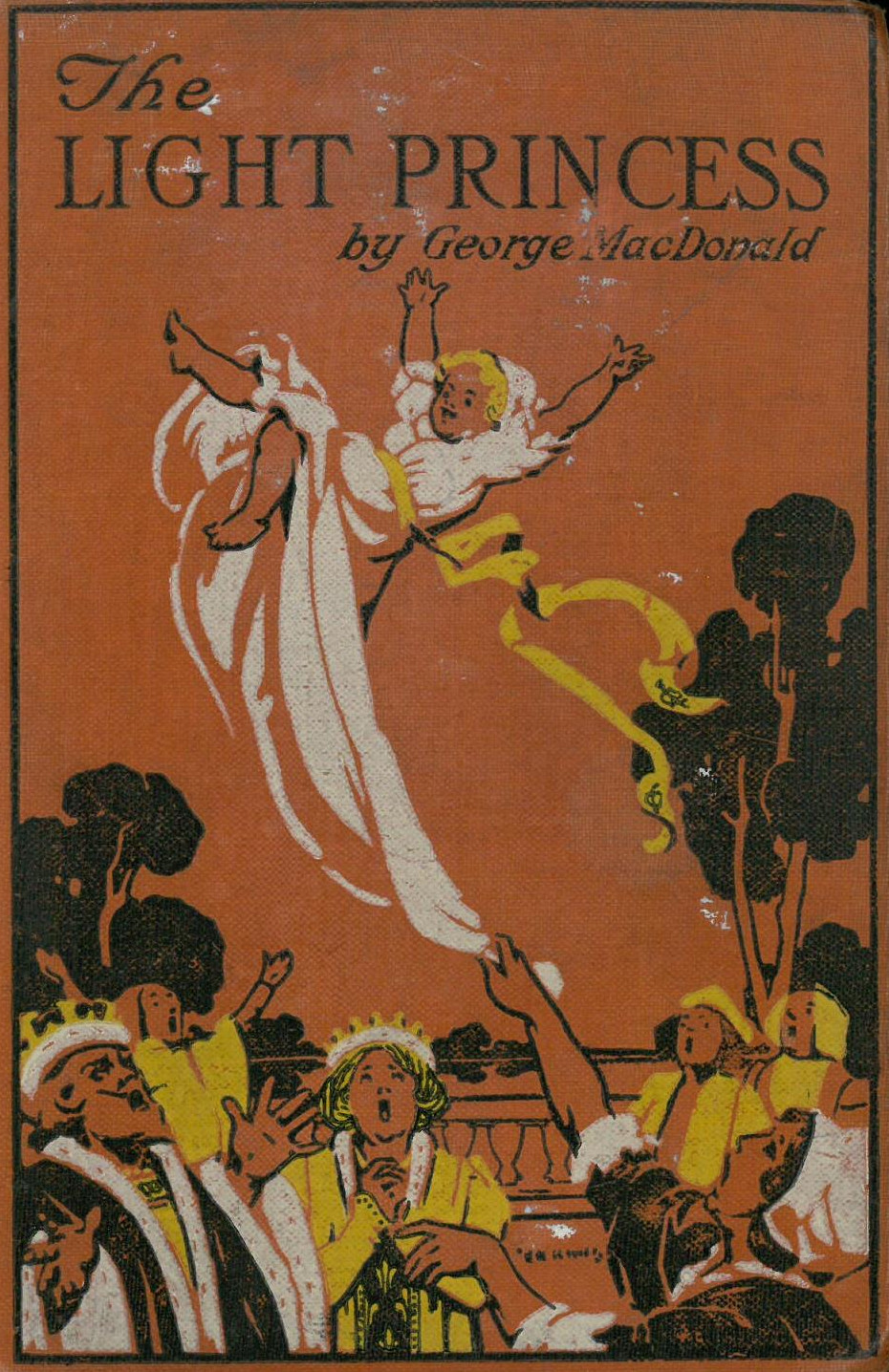 The Light Princess by George MacDonald is a classic fairy tale. In fact, it purposefully and comically includes every traditional fairy tale element, down to the king in his counting house, counting out his money. The plot starts out with a common issue: The king forgets to invite his sister (who also happens to be a vengeful witch) to his daughter's christening. The witch shows up anyway and curses the baby princess to be light of spirit and body. From there, the story takes a unique and hilarious turn: The lighthearted princess has no gravity, and laughs at everything. The story follows the implications of growing up without gravity. Written in the pre-space age of 1864, the book does a very good job detailing the princess's plight. The servants can gently toss her back and forth like a ball, but if she isn't caught, she drifts to the ceiling, and they may need a ladder to bring her down again. It's a fun, relaxing book full of puns and delightfully hilarious scenes.

The king's philosopher's devise many plans to return to her gravity, though none are safe enough to implement.  By accident the princess discovers her gravity returns in the water, so she spends her days in her beloved lake. The king’s philosopher’s finally decide she will be cured if she cries, but the princess cannot cry because she is lighthearted and only laughs. My mom read this to my siblings and me repeatedly as we were growing up, and it always provoked a lot of discussion. What would happen if someone put a string on the princess, and floated her about like a balloon, for instance? What if she drifted out a window? How far up would she float? The version we had when I was little was beautifully illustrated with sketches by Maurcie Sendak.

The Light Princess is a short book. It can be read aloud in under two hours. It is slightly verbose in places, which can be helpful for expanding children’s vocabularies. Five of five stars. Definitely a good book to read again and again.